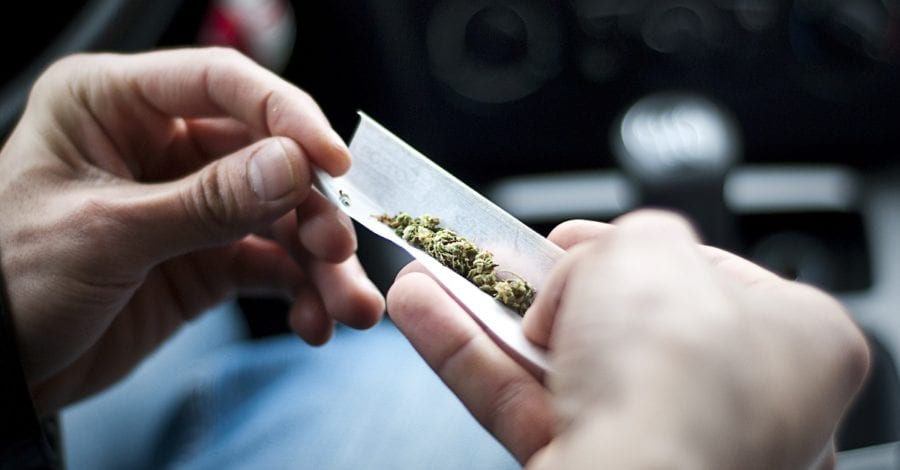 Burnt cannabis seeds were seen in the tombs of Chinese and Siberian shamans that date back to 500 BC, according to the History channel’s feature on Marijuana. Experts in the article believed that the shamans used the plant’s psychoactive properties for medicine and religious practices. The father of history, Herodotus, documented his observation of Iranian Nomads in Central Asia who used the smoke from smoldered cannabis seeds to get high. People around the world — from Missouri to Amsterdam — still enjoy weed primarily through smoking, but a new method has come to light – vaping.

Learn how these two differ in the cannabis realm.

Smoking weed involves actually wrapping and lighting it up like a cigar. Vaping, on the other hand, involves putting ground cannabis onto the vape’s hot plate and turning the device on to heat up the substance. Because vaping doesn’t involve combustion to light up the leaf, it’s seen as a healthier alternative to smoking. You get to inhale its compounds without worrying about tar and the other by-products of smoking.

However, a recent study submitted to the Journal of American Medical Association (JAMA) Network Open showed that vaporizing created a much more potent high than smoking. The researchers tested the effects of smoking and vaping marijuana on 17 healthy adults throughout six experimental sessions over six months. Because of the higher amounts of Tetrahydrocannabinol (THC) that get inhaled while vaping, this method delivers a higher high.

If you’re just starting out, you may want to try smoking first just to have a basic feel of the result. If you’ve been smoking for a while now and want a stronger hit, get a vape.

Apart from the high, people mostly enjoy marijuana for its raw and earthy smoke. If you came from joints and blunts, you might be surprised at how lighter and clearer the vapor is in vapes compared to smoke. In fact, a study published in the United States National Library of Medicine showed that most people say marijuana tastes better vaped than smoked. Apart from this, the majority of participants were also quite pleased that vaping doesn’t leave off a smokey smell as blunts do. The study surveyed over 96 adults anonymously about their experiences with smoking weed as well as vaping it.

Rolling a joint with raw cannabis that they got from their local dispensary is probably second nature for a lot of longtime smokers. Some may even enjoy the ritual of rolling. But let’s face it – the task gets tedious sometimes. Vape rigs are easier to set up. Just pop the product in the chamber, and you’re ready to go. Because it doesn’t need combustion, you don’t have to bring a lighter with you all the time.

One of the advantages of a joint, however, is that it doesn’t need to be charged to work. It also requires no maintenance at all because you can dispose of it every time. It’s cheaper, as you only need rolling paper and some hash to get going.

Smoking and vaping weed both have their pros and cons. Vaping is seen as a healthier and stronger alternative. Smoking is cheaper and easier to get into because of its weaker high. We suggest trying both methods to see what’s best for you. Whichever way you choose, get your cannabis from a trusted supplier. After all, the unique flavors and highs are all in the leaf.

The best highs come from quality cannabis. At Latitude Dispensary in Osage Beach, MO, we don’t only offer premium cannabis products, but we also provide the best shopping experience for our customers. Our branches and online store prioritize your medical marijuana needs above all else.

Contact us today to get the best strain for you.

Cannabis Concentrates: How They’re Made and How to Use Them »