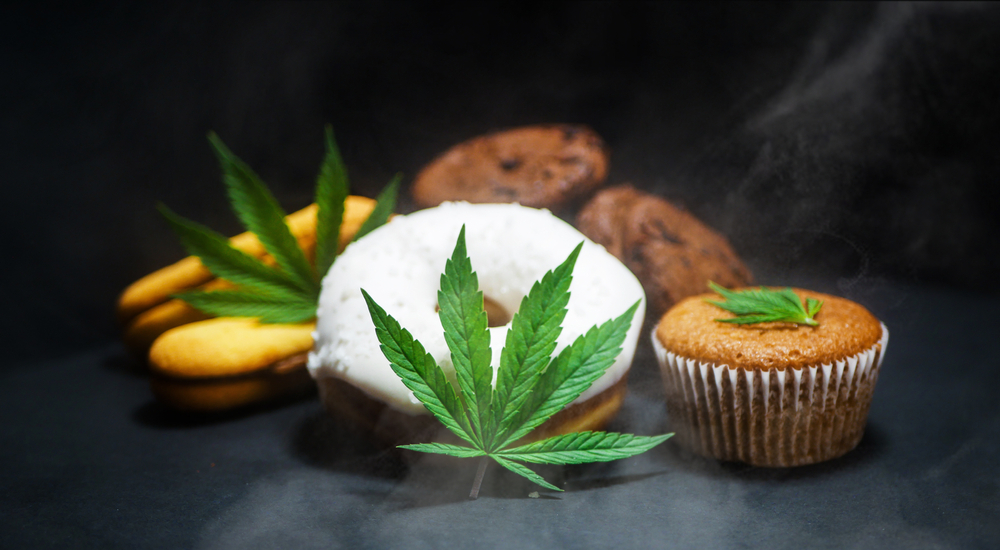 Four years after the legalization of medical marijuana in Missouri, recreational adult-use cannabis has now been approved by state voters.

Led by the Legal Missouri 2022 organization, the initiative for marijuana legalization and expungement makes Missouri the 20th state in the nation to legalize, tax, and regulate recreational cannabis for adults.

Let’s take a closer look at what Amendment 3 means for Missouri residents and visitors, and what you can expect in terms of recreational cannabis regulations in our state.

Who Can Now Purchase Marijuana in Missouri?

The constitutional amendment allows adults 21 and older to possess, purchase, consume, and cultivate cannabis for recreational purposes. Individuals are not required to be Missouri residents to purchase marijuana.

Adults over the age of 21 can now purchase and possess up to three ounces of marijuana in MO. They are also permitted to grow up to six flowering marijuana plants, six clones, and six immature plants if they have a registration card.

This is in addition to medical marijuana, which has already been legalized in MO.

Where Can You Buy Recreational Marijuana in Missouri?

Of-age adults can buy cannabis at licensed dispensaries throughout the state. Depending on the location, dispensaries may be dual-licensed for both medical and recreational sales.

What is the Tax Rate for Marijuana in Missouri?

Recreational marijuana in Missouri will have a 6% retail tax rate.

The revenue generated from the cannabis retail tax will be used for:

Other Rules to Know About Marijuana in Missouri

Under the new constitutional amendment, key changes and additions to other cannabis regulations in Missouri are also made.

Expungement of Cannabis Crimes in MO

Although the recreational use of cannabis is now legal in Missouri, those regulations do not necessarily extend beyond state lines.

Understanding the laws in bordering states is important, particularly for cannabis consumers.

Missouri dispensaries expect an influx of customers from Kansas. However, customers are not legally permitted to re-enter the state of Kansas with marijuana in their possession.

Our premium dispensary has been a trusted provider of medical marijuana products for years and is now looking forward to serving recreational cannabis consumers as well. With an extensive selection that includes the very best in cannabis flower, edibles, extracts, pre-rolls, topicals, vapes, and more, we make it simple to find options that align with your unique goals and needs.

Learn more about our cannabis products by viewing our menu online or visiting our Osage Beach dispensary today.