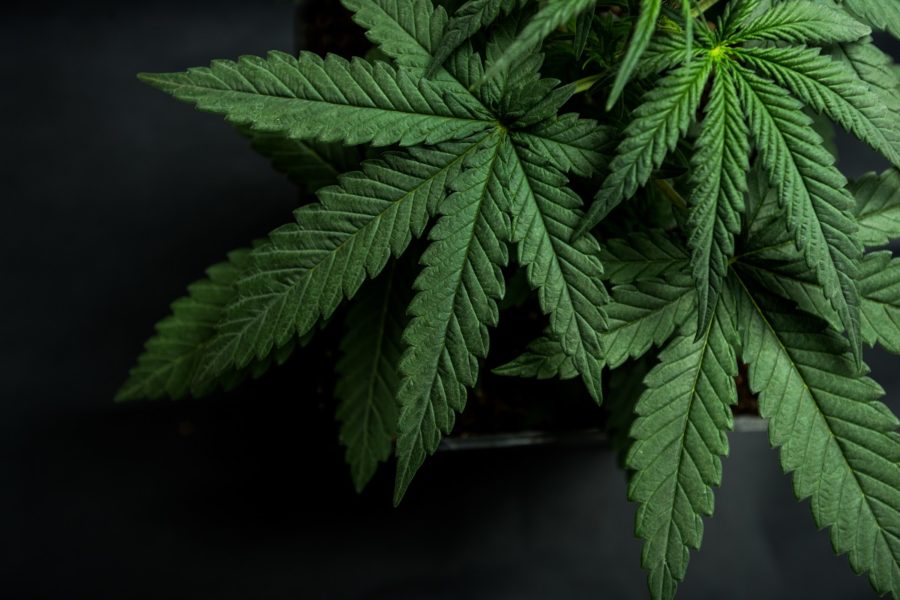 In the world we live in, the long-time prohibition on cannabis has impacted society in such a way that the stigma remains even today. Marijuana is still viewed by some individuals as a drug on the same level as meth. These are the same people who see weed smokers as junkies or “addicts” and hold on to the prejudice that cannabis users are “bad people.” What they are largely unaware of, however, is that there are many successful people who use cannabis on a regular basis. Apart from Snoop Dogg, Rihanna, and Seth Rogen, three Hollywood celebs famously identified as stoners — among the many other weed enthusiasts in show-business — there are regular people who go on their day-to-day while high. Often, these people choose to hit a bowl or two prior to putting in work, because smoking up increases their efficiency and productivity. Elite Daily, for example, lists down the 15 advantages to getting lit. From boosting one’s creativity to helping deal with anxiety and depression, using medical marijuana can help most people working in a number of industries. As long as you’re not a school-bus driver or operating heavy equipment, among other occupations that require precise coordination, here are the best strains that can help you be the best version of yourself in the office or while at work:

With 17 percent THC, Green Crack stands as one of the more popular strains for stoners who want to maintain their focus and sharpness at work. As Leafly.com states, this strain provides “a mental buzz” that helps one go about their day with less worry. GC, which is a Sativa-dominant strain, is known to help with stress, anxiety, and depression while keeping one energetic. As opposed to most weed strains that offer a sustained and relaxing feeling, the strain, which also offers a herbal and citrusy flavor, has an average of 18 to 22 percent THC content, which easily allows mental stimulation. Green Crack is a strain recommendable for people who work in creative industries, such as advertising and the arts, or those who do a lot of physical activities, like cleaning or doing house chores.

A multiple first-prize winner at the High Times Cannabis Cup, SSH is another Sativa-dominant strain that offers noticeable uplifting effects. A cross-breed between Haze and Northern Lights, SSH is among the preferred strains for productivity. Once the effects of SSH settle in, which won’t take long, you’ll immediately slip into some type of euphoric and comfortable mood. With a THC content range of 25-29 percent, and with a woodsy, peppery taste, SSH remains to be among many dispensaries’ top shelves for the caffeinated-like focus that it provides. Super Silver Haze is highly recommendable for people who require uninterrupted focus, such as writers and those who work in front a computer all day.

Also now referred to as “GSC,” this world-famous Hybrid strain is an Indica-dominant that, despite its strong body high, offers nearly the same level of focus and mental stimulation as any Sativa would. Puffing on the strain in moderate frequencies will help you sustain the sharpness that you get once you’re high, as the couch-lock capabilities of the strain keep your body relaxed. The calming Indica enables one to work without feeling stressed, even when there are multiple tasks to attend to. Allbud.com lists GSC as having an average of 28 percent THC content, which makes it a potent strain for those looking for a sweet and pungent flower to keep them high throughout the day. Girl Scout Cookies is a recommendable strain for people who need to multi-task and handle businesses, such as those who work in the office. These are just three of the many strains that can help you get things done. All things considered, though, it’s always best to know which strain works for you — read up and ask your local budtender, and always take things slow. Feel free to contact us for more info. We’re always available to help you find the medical marijuana strain that you need.

« Starting Puffs: What to Consider When Trying Out Cannabis for the First Time

Your Quick Guide to Medical Marijuana Strains, Names, and Categories »