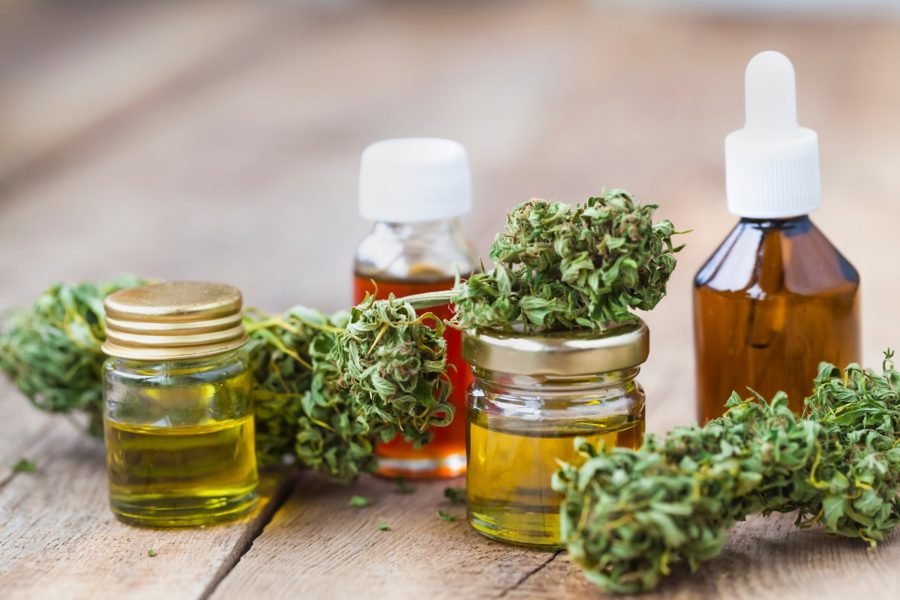 Political publication The Hill recently reported that veterans advocacy groups are pushing for easier restrictions on medical marijuana for military vets. While the Department of Veteran Affairs (VA) won’t strip the benefits of vets who use medical marijuana, it prohibits VA healthcare providers from recommending the substance. This is because cannabis is still not recognized by federal law as a possible treatment option.  It’s legal in only 33 states.

So why are these groups rallying for better access to medical cannabis? It’s because marijuana may be effective in treating the mental and physical scars that vets get in the field.

Despite not being on the battlefield anymore, many veterans still feel the weight of war. Up to 24.4% of returning service members have post-traumatic stress disorder (PTSD), according to a 2014 study published in the National Academies Press. This disorder is only the beginning, too. A recent report on military member mental health by the American Psychological Association stated that about 77% of soldiers hospitalized for PTSD had other conditions like alcohol dependence.

Fieldwork takes a physical toll, too. About a quarter of young adults (ages 25-34)  who have served in the military report having chronic pain. It’s pushing vets to either take addictive opioids like painkillers to ease their mental and physical pain or to take their own lives.

With these terrifying possibilities, there has to be an alternative treatment. And some veterans are finding it in their local dispensary in Missouri.

Medical cannabis, though still in its early days of research, may have the potential to treat the physical and mental wounds that vets face after their tour. Here are some of its benefits.

The researchers theorized that patients with PTSD often had more cannabinoid receptors in their brain, but don’t produce enough endocannabinoids to lock onto them, creating an imbalance. Cannabinoids found in marijuana may restore the balance and cause the brain to process things more clearly and normally.

It’ll take more research and a larger shift in public opinion for cannabis to be recognized as a supplement to antidepressants and possibly addictive opioids that veterans take for their physical and mental illnesses. But with veteran advocacy groups consistently lobbying for better medical cannabis access, the future seems bright for those looking for a greener and more natural alternative.

Can Veterans Use Marijuana?

Veterans make up a significant portion of the United States population. As of 2018, there are over 18 million veterans in the country. With so many veterans facing mental health issues and chronic pain, it is important to understand which treatments are available. One treatment that has been gaining attention recently is marijuana.

Marijuana has been legalized in many states across the US as a medical treatment for certain conditions, while recreational use is still federally illegal. Research suggests that marijuana can help with a variety of medical conditions, including pain relief and reducing anxiety and depression symptoms.

Get Quality Strains for Your Treatment

A local and trusted dispensary ensures that the cannabis products you get are effective in soothing your muscles and mind. Here at Latitude Dispensary, we provide premium-quality medical marijuana products, ranging from edibles to different kinds of cannabis flowers. Our stores offer a safe and welcoming environment so you can shop for your cannabis treatment products with ease.

Contact us today to get quality medical cannabis for your treatment.

« Tips for Using Medical Marijuana Responsibly in a Family Home